Design a site like this with WordPress.com
Get started
Skip to content
Smiling At Destiny Lifestyle April 1, 2020July 29, 2020 4 Minutes

The dictionary (or google) meaning of “Sense of Humor” is “a person’s ability to perceive humor or appreciate a joke.”

And who doesn’t like humor and enjoy a joke, eh?! Everybody loves to have a hearty laugh. Laughter is supposed to be one of the best medicines. No wonder there are “laughter clubs” for the same. In fact, I am made to believe that, a good sense of humor is one of the major qualities people look for in their prospective “life partners” !!! Making people laugh today is a massive industry across the world. The world seems to have come a long way from watching comic actors in supporting roles in movies to binge watching stand-up comedy shows online. 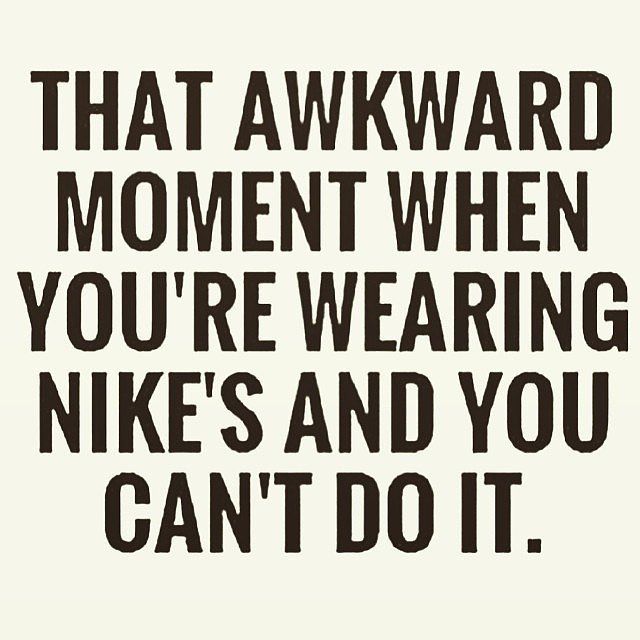 All this, ideally, should clear any doubt whatsoever about the “sense of humor” of the whole world. It should be a no-brainer to believe the world completely and thoroughly understands “humor”.

However, this belief comes shattering down the moment the same people who binge-watch comedy shows, have to take a joke on themselves !!! Suddenly all that “sense of humor” is replaced by high-ended self-respect to protection of social image and everything that fits in between. Some how the one who takes offense is always right !!! Which also directly implies that the one who cracked the joke is the culprit, the offender
who should feel ashamed and sorry.

As I look back onto my growing-up years right from school, college and the initial few years of my corporate life, I notice two common things:

1) my friend circle always consisted of only boys     AND
2) this friend circle remained constant for the entire duration – so the same set of guys in school, college and office respectively.

What this meant was, I never really had to go out of my way to make friends, neither did I (or we) had to take extra efforts to hold the group together. In today’s parlance its called “taking for granted” – apparently a terribly wrong thing to do. And yet, that was exactly what kept us together !!!

One of the best characteristics of each of these groups was – we laughed a lot, cracked a lot of jokes – amongst us and more importantly “on us” !!! There were all
kinds of jokes thrown at each one of us and yet nobody ever had anything to lose. Enjoying them whole-heartedly was the only option. And since this happened for a long, long period in my life, it became an integral part of my personality. 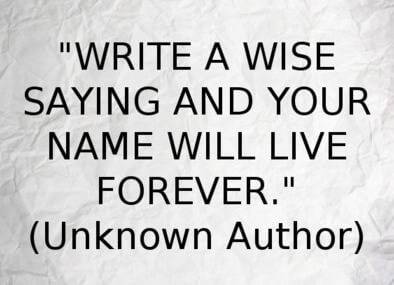 So when eventually the boys scattered for various reasons and I had to make new friends more frequently, I started to notice something very interesting and often times – painful. I could no longer crack jokes the way I did with “my boys”, I could no longer laugh “at somebody” and not worry about that person’s reaction. I constantly had to “think” before I cracked a joke, something I had never done before. To me, “thinking” was something I did in my alone time or something I mostly did during the difficult or not-so-happy moments of my life. It was the last thing I ever did when being with “my boys”.  I started feeling suffocated under the pressure of “thinking” before cracking a joke.

A joke is just a group of words or actions that “generally” is a reaction to something that is said or done or maybe not done, to generate laughter or humor. This isn’t what the dictionary or google says – this is what I understand by a “joke” !! So anything that generates laughter (preferably a lot of) as the immediate reaction was a good joke – amongst “my boys” !! So all the “thinking” was directed towards making that comment or action more laughable rather than ” IF ” the comment should be made or not. It made life simple and – of course – humorous !!

Changing something that is so integral to your personality is not easy. This was proven time and again as most of my attempts at cracking jokes kept backfiring. I was pulled-up for saying the wrong things, at wrong places, to wrong people, in the wrong way. I am sure there were a lot of other “wrongs” also that I can’t recollect now !! And that definitely made me “think a lot”. I just couldn’t fathom how anything that was said or done solely with a purpose of creating some good-natured, harmless humor could possibly go so terribly wrong.

After years of pondering and “thinking” while being absolutely frustrated, angry, guilty and disoriented for being pulled up, I realized that:

1) I couldn’t (rather shouldn’t) replicate “my boys” in every other group. Some things are unique and there’s a reason why they are unique – respect that reason.

2) Offense is never given, it is always taken. There’s a very interesting TED TALK on the same as well. So everybody who pointed out “all those wrongs” of me were the ones taking offense. It was a choice they made and there was precious little I could do about it.

3) Women like “to laugh a lot” but don’t like “being laughed at”. In fact, they also don’t like their near-and-dear-ones, boyfriends, husbands, being “laughed at”. I have closely seen quite a few of these near-and-dear-ones, boyfriends, husbands, who earlier could take all sorts of jokes on them, taking offense “after being enlightened.” Its prudent not to waste “creativity” on these.

4) Anybody and everybody who responds to humor (sarcasm – for those who can’t see the humor) with humor is a rare find and needs to be cherished. In fact, I don’t
need to do anything, I am sure they will hang around !!

On that note, I wish to extend the tightest of hugs and loudest of hi-fives to “my boys” for developing this very unique characteristic of my personality.

You guys are the reason I keep…… SMILING AT DESTINY !!!

Published by Smiling At Destiny

Software engineer by profession (n force). Sports (football especially), travel, treks, adventure, beaches, sunsets and sunrises are the few things that keep me alive n kicking !! Would like to believe I am a minimalist who likes to keep things simple and straight !! View all posts by Smiling At Destiny