Design a site like this with WordPress.com
Get started
Skip to content
Smiling At Destiny Lifestyle May 11, 2020July 29, 2020 2 Minutes

The most desired, coveted, chased, evasive at most times, fulfilling commodities of life that almost everybody wants to behold or at the very least, be associated with !! Apparently, one of the most empowering feelings, as I understand is, knowing you have “control” over others.

Pondering quite a lot over this, I’ve realized that this need to exercise as much control as possible over as many people as possible, runs a lot deeper than is apparent and exists in a lot of different forms in our lives. What I also realized is the fact that a lot of disturbance is caused when the “controlled” no longer want to be “controlled”. 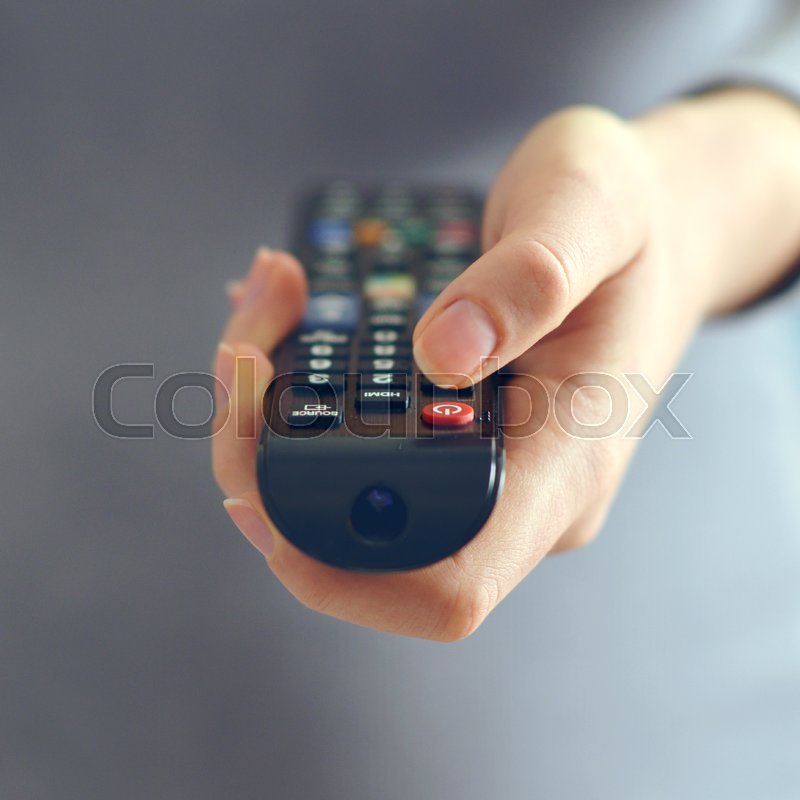 While obedience is an highly appreciated quality of any individual, the need or desire for autonomy by an individual is, more often than not, looked down upon. 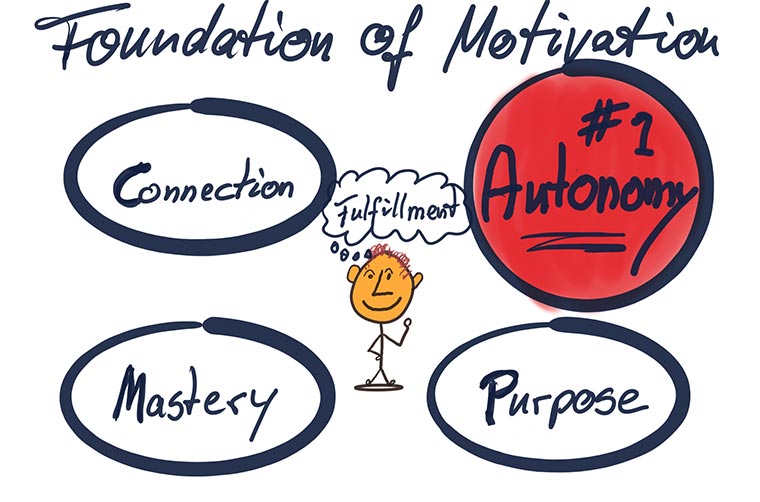 The freedom to make a decision or have an opinion is projected as a massive luxury and is thus kept out of the reach of many. In fact efforts are always made to concentrate the decision taking ability among a select few only.

Information is a very important factor that decides where power, authority and control is possessed. So the one who has / has been given / gathers / demands or hoards information automatically gains supremacy over the one who doesn’t or is kept away from information.

All this would generally imply that power, control and authority are great achievements.
Yet somehow the “acknowledgement” of possessing power and control isn’t as strong, evident and “honest” as the efforts taken to achieve and maintain it. There is more denial than acceptance of the concentration of control / power / authority.
Which somewhere points to guilt and shame !!

And what’s the best way to get over this guilt and shame??!!
Obviously creating an illusion among the “controlled” that they are indeed in (apparent) control and power.

There are some occasions when the control and authority are let go of.
And that would make one believe in the pious intentions. Sadly, more often than not, it is an attempt to delegate “responsibility” in anticipation of events or results that are not desired. Put bluntly – its the process of appointing scapegoat(s).

The most convenient (and futile) justifications of hoarding power and control are :
– Doubt over the ability of the controlled to handle “Freedom” of choice and decision
– Lack of trust in the “controlled”
– Insecurity of losing a comfortable life

Everybody wants power, control, authority and yet nobody wants to be “controlled”.
In fact those who seek power and control the most, are the ones who despise ceding control. 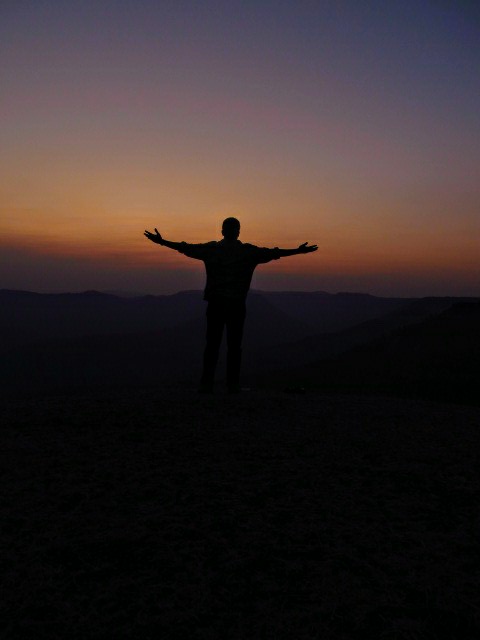 Why can’t we take the more difficult but mutually satisfying route of creating and maintaining trust?
Why can’t we “genuinely” empower everyone we wish to control, to lead the best possible life they can?
Why can’t we stop holding on and just let go?

Published by Smiling At Destiny

Software engineer by profession (n force). Sports (football especially), travel, treks, adventure, beaches, sunsets and sunrises are the few things that keep me alive n kicking !! Would like to believe I am a minimalist who likes to keep things simple and straight !! View all posts by Smiling At Destiny